FEW COUNTRIES IN THE WORLD CAN CLAIM TO HAVE THE MYSTIQUE THAT SURROUNDS THE TINY HIMALAYAN NATION OF BHUTAN.

Essentially isolated from the intrusion of the modern world until the latter half of the 20th century, Bhutan offers, without doubt, one of most fascinating cultural experiences on earth. Thanks to a small population and its Buddhist traditions, Bhutan has avoided the environmental ravages that have left its neighbours’ forests sadly degraded, and consequently much of the habitat that remains in Bhutan is in great condition and the scenery quite spectacular.

Here majestic mountain passes littered with prayer flags give way to pristine forests often dominated by massive dzongs (temple-fortresses), and visitors will have the opportunity during our Bhutan Photo tours to view up close the impressive artwork that adorns these structures and interact with the devout Bhutanese people. 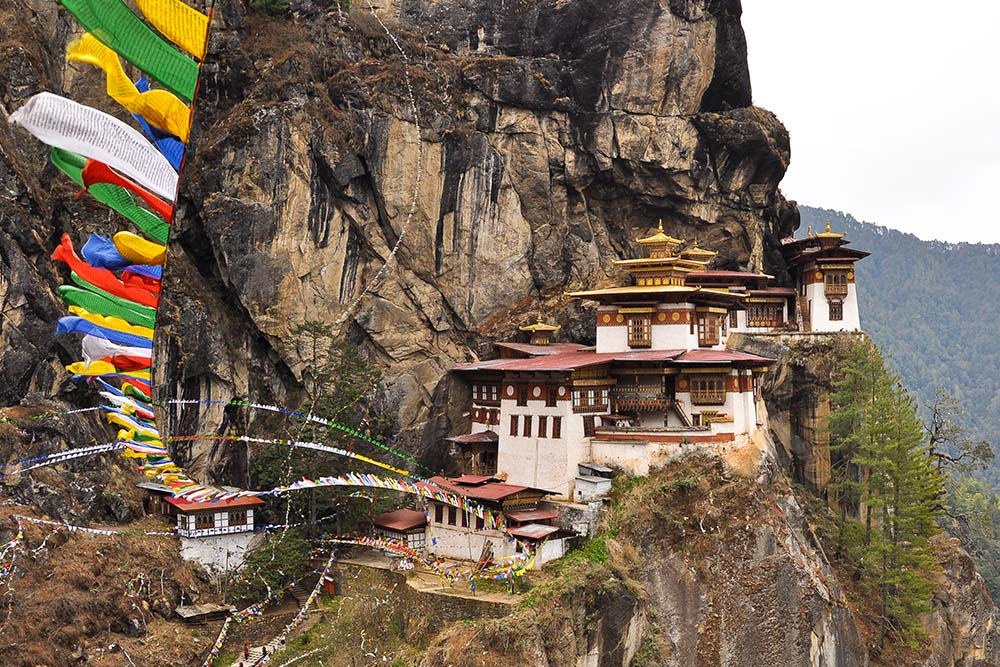 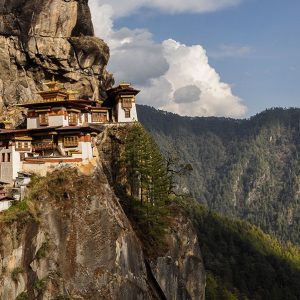 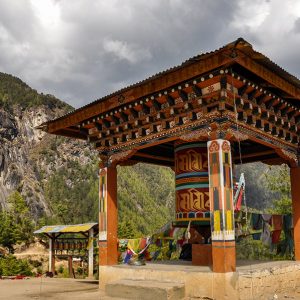