ORYX Photo Tours offers two itineraries that highlight the Amazon’s wildlife splendours and some of the world’s last remaining indigenous tribes. Explore the Cloud Forest and Amazon Rainforest by foot and boat, photographing its colourful jungle gems as we visit what is widely regarded as the highest biodiversity for a single region on the entire planet!

During our Cloud Forest and Amazon Photo Tour, your photography subjects will be the spectacular avifauna found here, including parrots, macaws, hummingbirds, toucans and tanagers, playful Giant River Otters, as well as quirky forest insects and reptiles. With night walks, flash set ups and macro photography learnings, the colours & contours of the Amazon await to be captured!

The Waorani people live in an area that is a biological treasure trove, close to the Equator and in arguably the most biodiverse place on Earth. They are remarkably skilled hunters and have a warlike reputation based on their willingness to fight off intruders and retain the land that is rightfully theirs, and they have for a large portion of the 21st century remained relatively untouched by the outside world.

There are currently no set departures to Ecuador. Please contact the ORYX office at [email protected] and we will be delighted to tailor-make your dream Photo Tour to Ecuador. 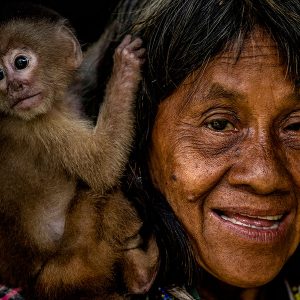 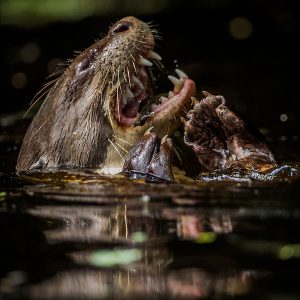 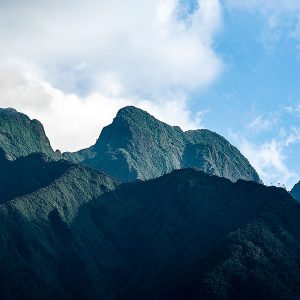 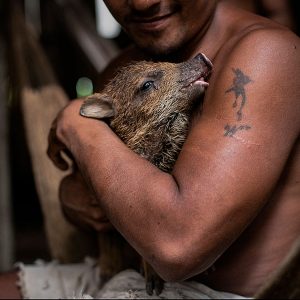 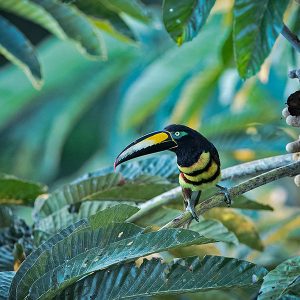 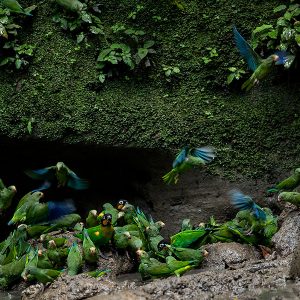 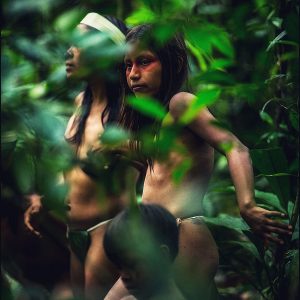 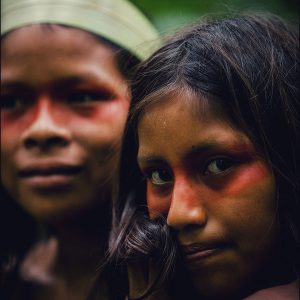 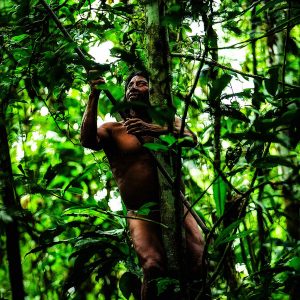 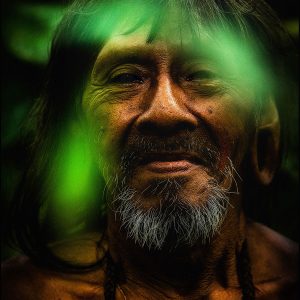 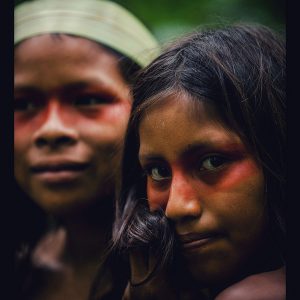