Growing up in Zimbabwe instilled in Dan a deep love for nature, conservation and African wildlife. He spent much of his childhood exploring Africa’s truly wild and untouched places.

After finishing his degree at Stellenbosch University, Dan decided to forego tradition and follow his boyhood dream of becoming a ranger / professional field guide. He started his guiding career at some of the foremost game reserves in the Eastern Cape of South Africa before moving to MalaMala Game Reserve in 2015. Here Dan revelled in the opportunity of being at one of Africa’s most iconic reserves and became their specialist photographic ranger.

Photography and cinematography initially started as a hobby that came from the desire to document nature’s most thrilling spectacles and intimate moments. It grew into an insatiable passion.

For the last seven years, Dan has guided some of the world’s best wildlife photographers, as well as their clients, in one of the world’s premier wildlife destinations. A decade spent observing and photographing African wildlife has gifted Dan with a specialised and in-depth knowledge on all aspects of Africa’s wildlife. His ability to predict animal behaviour is a priceless skill when it comes to maximising once-in-a-lifetime photographic opportunities out in the field.

Dan placed an image in “Remembering Lions”, a highly acclaimed “Remembering Wildlife” series of charity books. The book is full of images donated by more than 70 of the world’s top wildlife photographers, with an aim to raise awareness of the plight facing lions, and to raise funds to protect them.

His lodge based guiding experience at esteemed private game reserves, coupled with his amiable and relaxed manner, enables Dan to instantly connect with, and guide, both new and seasoned safari goers through their personal photographic journey. 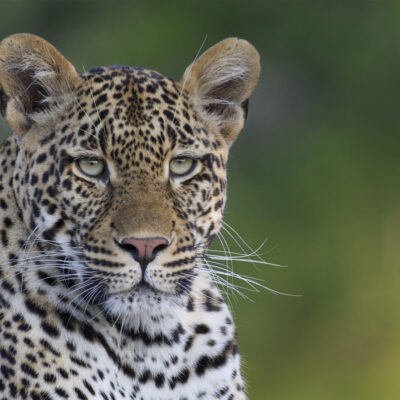