Marius’ expertise as a safari guide, host and photographer was shaped by a decade working as a professional guide in some of South Africa’s most esteemed private game reserves. His professional development continued as he co-founded ORYX with Adam Riley in 2010, simultaneously growing the company while gaining significant experience leading photo tours across the planet.

He is widely travelled, and over his 20 year career has led photographic safaris to 21 countries on 5 continents. Marius’ easy-going manner and deep connections with his photographic subjects’ relay instantaneously to his clients, making him a decidedly sought-after senior photographic leader. His experience in the safari industry, curious mind and entrepreneurial spirit provide him with a unique grounding with which to keep ORYX at the cutting edge of the photographic industry. 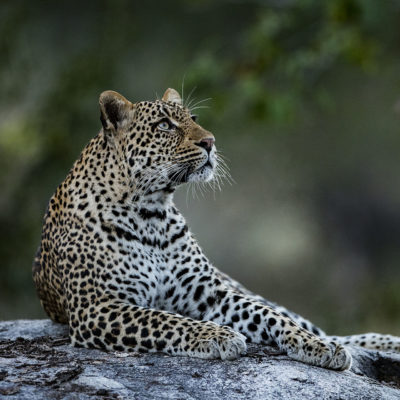 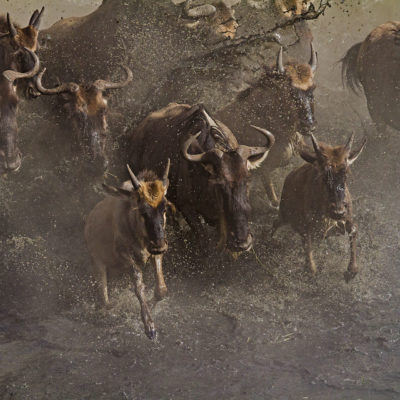 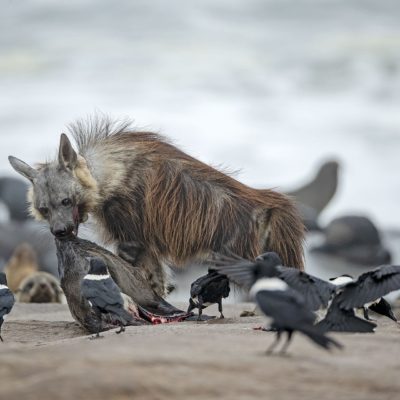 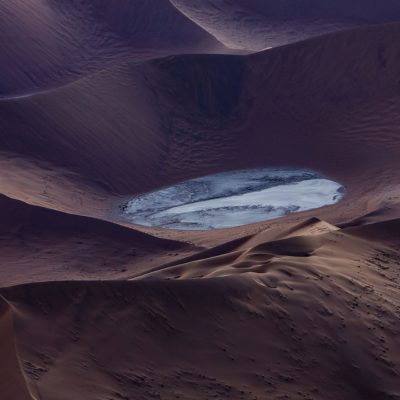 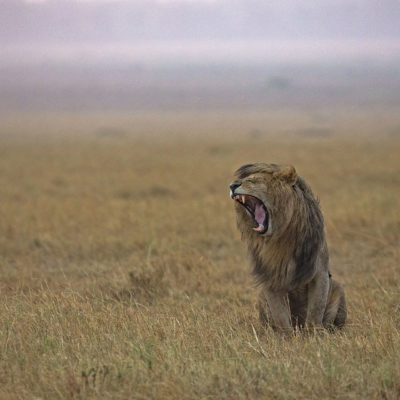 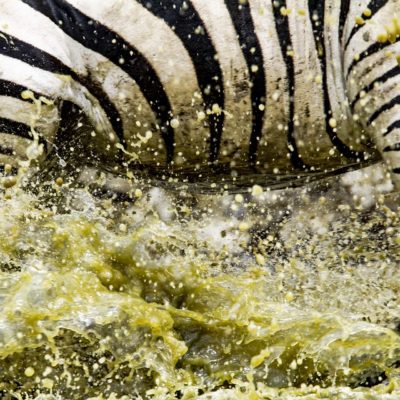 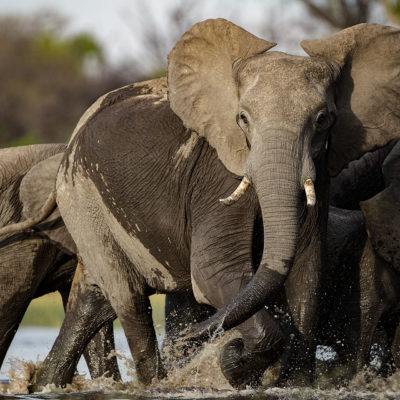 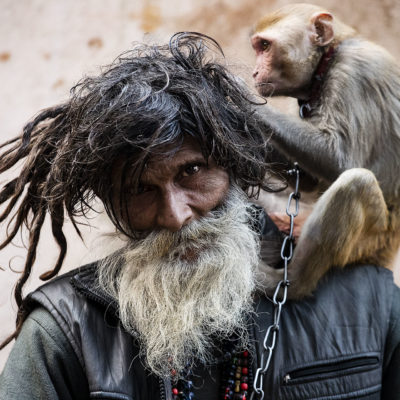 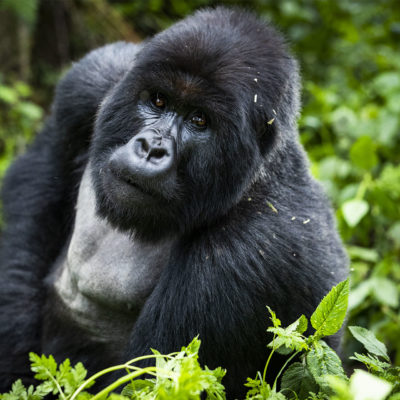