Here at ORYX, we offer a photo tour that offers a rare opportunity to spot and photograph the world’s rarest big cat, the Snow Leopard. In conjunction with the same guides and trackers as BBC’s Planet Earth II, this photo safari takes you into the heart of the Himalayan Mountains, which supports the world’s highest concentration of Snow Leopards.

You’ll explore Hemis National Park on daily treks with expert spotters as these Ghosts of the Mountain are tracked in their natural habitat. But what did our guests think of this Snow Leopard photo tour? First time ORYX client, Shravan Rao, neatly sums up his experience:

“The first ORYX photo tour for Snow Leopards was outstanding! The communication from the first e-mail enquiring about the trip, to the time we got back, was very good. Trouble broke out between India and Pakistan in another part of India during our expedition but ORYX ensured my family were informed immediately of my well-being. Thank you!

This photo safari was very well organized. The team ensured each of us acclimatized to the high altitude in the first two days and none of us felt altitude sickness. They also kept a close watch on our physical ability and mental awareness throughout the trip. Their attention was key in a very enjoyable experience. The camp site was perfect! Tents were well in advance of our arrival so that we had the best position on the mountain. They were luxurious, with a bed ensuring we were not sore or cold by sleeping on the ground. The food was delicious, comprising of pizzas, pastas, noodles, dumplings and Indian food for lunch and dinner. Breakfast was elaborate, with porridge, eggs, bread and cereal. Many varieties of tea and coffee were always available through the day. The sightings on this Snow Leopard photo tour were just exceptional! Khenrab Phuntsog, the renowned tracker from BBC Planet Earth 2, is not only a great tracker, but also one of the lead conservationists in Hemis National Park. He gave many, many insights into the ecology, animal behaviour, culture and conservation aspects of what we experienced. He delivered in spades each day: we had 7 Snow Leopard sightings including one from a few hundred feet and two from the camp (a first, I am told), 5 Tibetan Wolf sightings, including one from the camp (a first again). We also saw a Red Fox, many blue sheep and birds. The calls on four different mornings of ‘Snow Leopard’ came even before the first cup of tea, and the first time I saw a Snow Leopard will always remain with me. The team on the ground went beyond in helping us with our photography, setup portrait sessions, cultural experiences and also helped with astro photography. Behzad Larry is an exceptional photo mentor, tour leader, cultural and Snow Leopard expert, and above all a very warm, funny and extremely friendly person.

This photo tour was supposed to see Snow Leopards in order to tick it off my bucket list. Instead, it turned into the first of hopefully many more trips to see the Snow Leopards again.

Thank you for such a wonderful experience!” Why choose ORYX for a Snow Leopard Photo Expedition? Coupled with the unspoilt scenery of the park’s natural contours and jagged peaks, this once-in-a-lifetime photo tour is sure to be awe inspiring and unforgettable for any adventure photographer. 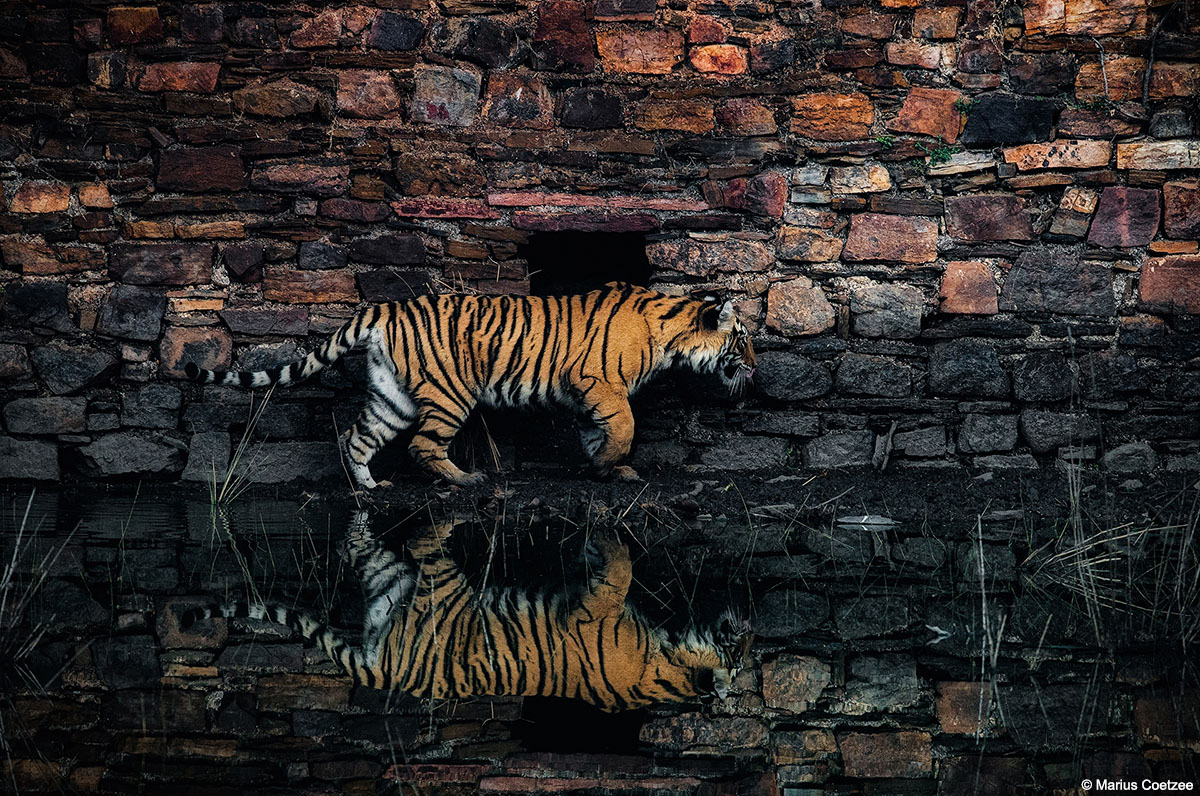