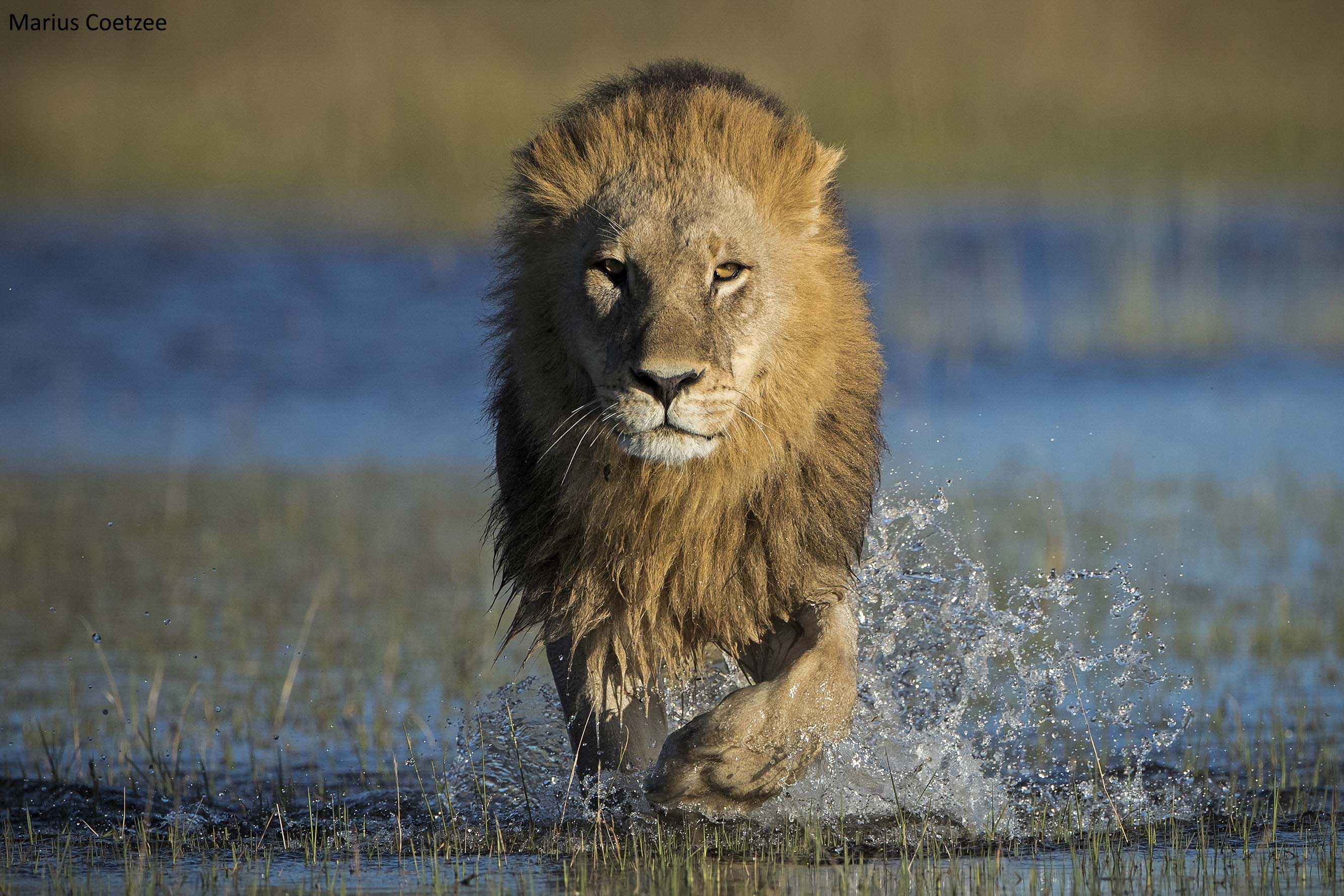 The Allure of Botswana

Whichever way you’d like to dub it, there is no doubt as to its aesthetic splendour. Funny that this should come from someone who has never even been to this part of Southern Africa but the Okavango Delta was on my bucket list long before I joined the ORYX team… It all started when I worked at Nikon South Africa and met amazing wildlife photographers who were able to travel to this stunning locale with guests or while on assignment. For me, Botswana remains an alluring photo safari destination. I may be biased as I grew up in South Africa and had the privilege to acquaint myself with safari excursions at amazing lodges found across the country but as much as the travel bug in me knows there are so many stunning places in the world, nothing can come close to what a safari can offer. Chauffeured game drives, scrumptious food, hot drinks for those chilly mornings, refreshing fruit juices, sought after wine and beer, the warm glow of the sun as it rises and sets over the African continent, camp fires, the sound of whooping hyenas and a lion’s distant roar at night… it is tranquillity at its finest. It offers a sense of utopia not found elsewhere in the world. And to add to this magnificent scene, a plethora of predator and prey as their lives play out and juxtapose in the untouched wilderness.

A photo safari will have very similar attributes in numerous countries African destinations but there is just something about Botswana. It’s raw, it’s remote, it’s pristine, and because of this, it offers a photo safari experience on a level like no other. But a photo safari destination par excellence all began with Botswana’s government many decades ago. Having achieved independence in 1966, the country’s leaders adopted an innovative approach to tourism, believing that low-volume, experiential ecotourism was the best way to create a sustainable conservation economy and uplift communities while still preserving the environment. The conservation initiative was further tapped into by Wilderness Safaris, establishing themselves as a travel company that is dedicated to responsible, conservation-based tourism throughout the areas in which it operates. It strives to provide an unforgettable safari experiences but never at the cost of the local environment, and by including and empowering local communities, this company is at the forefront of sustainable African eco-travel. With their lodges found in the flat, arid savannah of the Kalahari Desert, to the wondrous Okavango Delta that lies within it, to the north-east, where the Chobe and Linyanti reserves are renowned for their predators and large concentrations of game, each one celebrates its individuality depending on the region and its wildlife. The world’s largest inland delta and a World Heritage Site, the Okavango is one of the richest and most varied habitats in Africa, and ranks as a top wildlife destination. The Okavango Delta consists of 15 000 square kilometres of water channels, lagoons and islands, forming an incredible wilderness sanctuary. Each year, floodwaters flow from Angola, over 1 000 km away, to create this incredible wetland habitat. Home to hundreds of species of animals and birds, the Delta offers the chance to spot creatures that are not often seen elsewhere, such as sitatunga, wild dog and wattled crane.

Occupying a significant swathe of the middle of Botswana, the five million-hectare Central Kalahari Game Reserve is one of the largest protected areas in Africa. While it may seem barren at first sight, the Kalahari is in fact home to a great many plants and animals, as well as Bushman clans. The Central Kalahari is a vast expanse of scrub-covered fossil dunes between ancient river valleys. During the rains from November to April, the desert comes to life, with huge herds of plains game followed by predators large and small, resulting in some of the best summer wildlife viewing in Botswana.

A region of woodland and watercourses, the Linyanti in northern Botswana boasts the famous Savute Channel, an ancient and sporadic watercourse that supports abundant wildlife, and the productive Linyanti River. This area is famous for its huge concentrations of elephant in the dry season, and year-round game viewing. The varied woodland habitats and ancient floodplains along the Linyanti fault line make the Linyanti an essential part of any Botswana photo tour. Wildlife viewing at these Botswana camps are good all year round, but each season has its own special charm – there is no one ‘perfect time’ to visit.

Which brings us to an important question – which area or camp does one choose as first time Botswana photo safari traveller? Although this in large part will depend on one’s budget and available time to travel during a specific season, it is probably a no brainer to pick the Okavango Delta as the destination of choice. Its distinguished reputation combined with its sparkling floodplains, profusion of predators, meandering channels and immaculate ecosystem is what safari dreams are made of. The opportunity to traverse by land and water for an “out of Africa” experience like only Botswana can offer is truly what photo safari dreams are made of. It’s safe to say it’s no wonder I pinned the Okavango Delta to my “Travel Wish List” board on Pinterest. Here’s to holding thumbs that one day I can transfer it over to my “Been There, Done That” board!