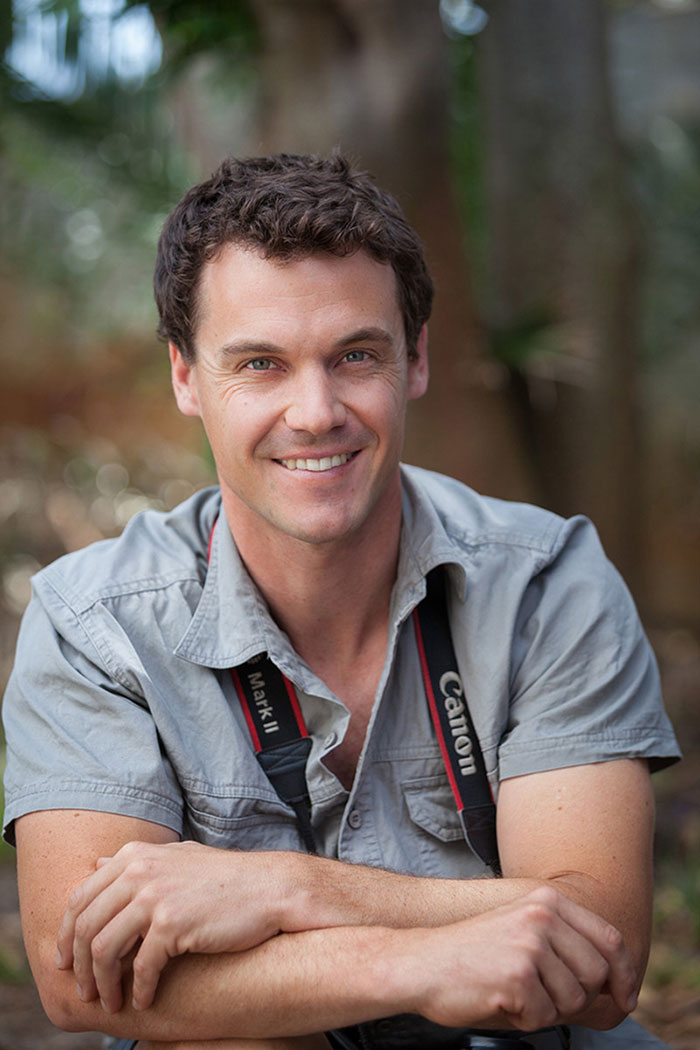 Mike Dexter is a professional photo guide, renowned wildlife photographer and  widely published travel journalist, not surprising given the context.

More unexpectedly, at one point or another he has been an outdoor education instructor in Tasmania, an English teacher in Thailand, a photojournalism student in South Africa and even an official theatre photographer. But these were sideshow chapters as there was never any doubt that it was in the wild places of the earth that his future lay. True to form, for over a decade now he has been photographing and exploring the most wild and remote corners of Africa, often with his zoologist wife and intrepid canine at his side, each adventure fuelling the fire for the next.

Nurtured in his training as a photojournalist is his belief that photographers are first and foremost storytellers and that no matter if it’s wildlife, portraiture or landscapes, a photograph’s role is to tell a true and tangible tale. This guiding principle resonates through his images which are not digitally manipulated but rather are enhanced by an in-depth understanding of the subject gained from a mix of empathy and experience.

With a FGASA level II guiding qualification and more than a few years of experience under the belt he is able to tell compelling stories of the natural world through his images. More importantly though he has a penchant for passing on this knowledge and instilling in others the value of authenticity, creativity and originality in their photographs.

Mike’s images are regularly published in leading travel and wildlife magazines, he has had a solo exhibition for Amnesty International and his work has graced the walls of the Smithsonian Natural History Museum. 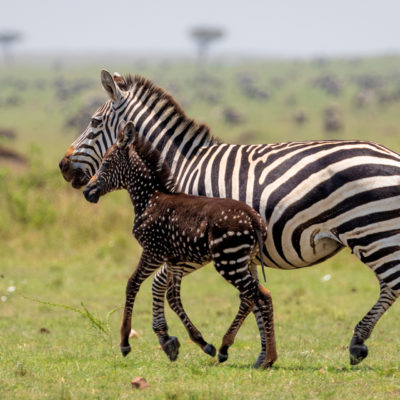 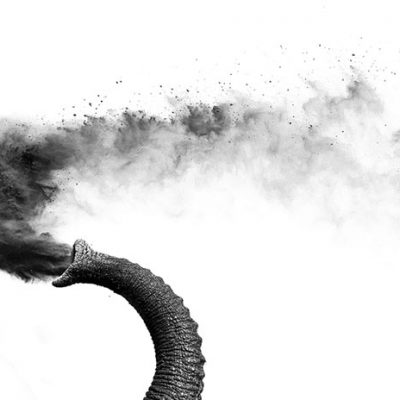